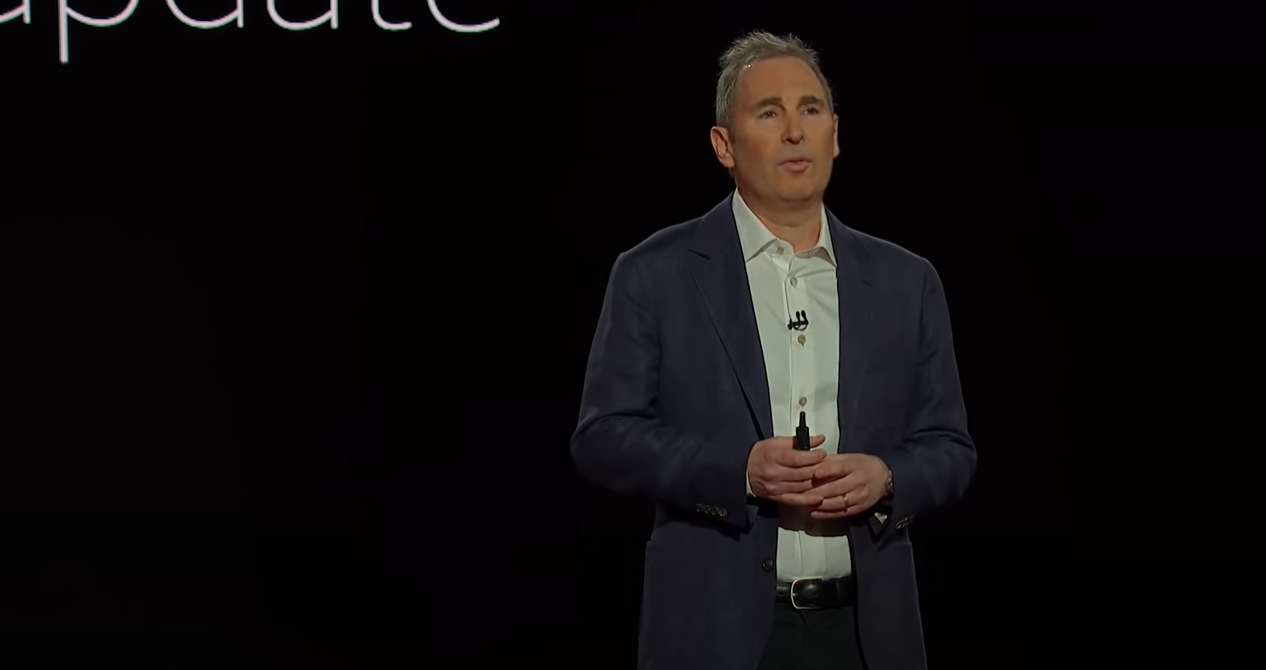 Amazon Web Services (AWS) chief executive Andy Jassy is to become CEO of Amazon in Q321, with Jeff Bezos stepping aside to the role of executive chair.

Jassy has led AWS since its inception, having joined Amazon in 1997.

In September, the Washington Post – proprietor, Jeff Bezos – ran a profile on Jassy as Bezos’ ‘likely successor.’ The report cited current and former executives, who spoke anonymously, on how Jassy’s odds of the top job increased after Jeff Wilke, who ran Amazon’s retail business, announced surprise plans to retire early in 2021. The report stressed at the time, however, that there was no indication of Bezos stepping down.

In an all-hands email, Bezos said that Jassy ‘will be an outstanding leader’ and has his ‘full confidence.’ Bezos also insisted the move was not a retirement.

“Being the CEO of Amazon is a deep responsibility, and it’s consuming,” Bezos wrote. “When you have a responsibility like that, it’s hard to put attention on anything else. As exec chair I will stay engaged in important Amazon initiatives but also have the time and energy I need to focus on the Day 1 Fund, the Bezos Earth Fund, Blue Origin, The Washington Post, and my other passions.

“I’ve never had more energy, and this isn’t about retiring,” added Bezos.

Under Jassy’s leadership, AWS has been the top company in public cloud infrastructure and IaaS by some distance since the beginning. Gartner’s first Magic Quadrant for public cloud IaaS, issued in 2011, had AWS as a leader alongside CSC, who later merged with HP Enterprise Services. Today, its biggest competitors are Microsoft, who first made Gartner’s leaders’ zone in 2014, and Google, who ascended in 2018.

In terms of revenues, AWS continues to engulf its rivals. Microsoft’s specific Azure figures remain undisclosed, though most recent growth was 50% year over year. Microsoft’s intelligent cloud revenue bucket, which is understood to include the majority of Azure revenue but also expands into various other enterprise services, was at $14.6bn last month. Google Cloud posted revenues of $3.83bn earlier today.

Various tech and cloud supremos have already stated their congratulations to Jassy:

No announcement has yet been made on Jassy’s successor at AWS.