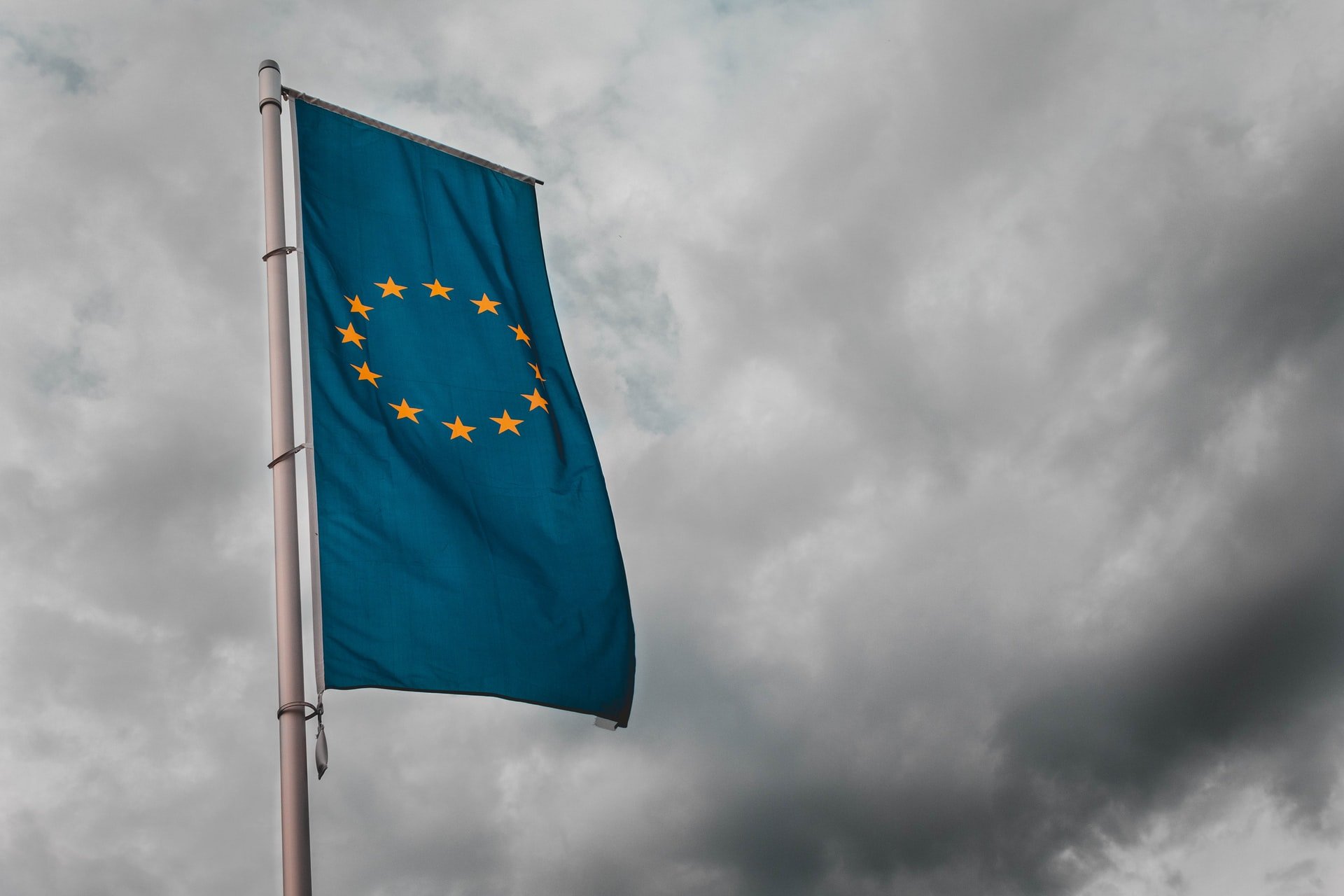 Amazon Web Services (AWS), Google Cloud and Equinix are among the founding members of a new initiative to make data centres in Europe climate neutral by 2030.

The Climate Neutral Data Centre Pact, alongside the Self Regulatory Initiative, has been formed by 25 companies and 17 associations in what is described as ‘an historic and unprecedented commitment by an industry to proactively lead the transition to a climate neutral economy.’

The move comes one year after the adoption of the European Green Deal, a wider strategy to make the EU economy sustainable by ‘turning climate and environmental challenges into opportunities.’

Membership runs the gamut of leading cloud providers, from AWS, Google and OVHcloud, to data centre and colocation firms, such as DigiPlex, Digital Reality/Interxion, and Equinix.

Among the association members are organisations such as TechUK and the Data Centre Alliance, as well as European country-centric bodies, such as the Dutch Data Center and Hosting Providers Association, and EuroCloud Croatia and France.

The project is backed by the European Commission, who will monitor progress on achieving the goals outlined by the initiative twice a year.

“Digital technologies are an essential part of the EU’s goal to become the first climate neutral continent by 2050. Cloud infrastructure and data centre providers are a crucial component within this, as we have historically provided cloud-first solutions to enhance the carbon efficiency within our sector whilst supporting other industries to meet their own climate neutrality goals,” said Maurice Mortell, managing director Ireland at Equinix.

“At Equinix we firmly believe that it will take a concerted effort by numerous companies, governments and people to protect our planet and create a better future,” Mortell added.

Apostolos Kakkos, chairman of the European Data Centre Association (EUDCA), said: “Data centres are the supporting pillars of the fourth industrial revolution and, as seen during the Covid-19 pandemic, are essential infrastructure of not only the digital economy but of the entire global economy.

“It is our duty to commit to a self-regulatory initiative that will help to ensure the operational availability, sustainability, and the future of our industry,” Kakkos added.

In September, as this publication reported, Google made a commitment to run its business on carbon-free energy everywhere by 2030, including Google Cloud data centres. The commitment came after the company said it was fully carbon neutral for the first time in 2017.

A paper published in the journal Science in March argued against data centre workloads being a primary threat to the climate. The research noted that while global data centre energy had increased over the past decade, the growth was negligible compared with the rise in workloads during that time.

You can find out more about the Climate Neutral Data Centre pact by visiting here.

Photo by Sara Kurfeß on Unsplash

Interested in hearing industry leaders discuss subjects like this and sharing their experiences and use-cases? The Data Centre Congress, 4th March 2021 is a free virtual event exploring the world of data centres. Learn more here and book your free ticket: https://datacentrecongress.com/