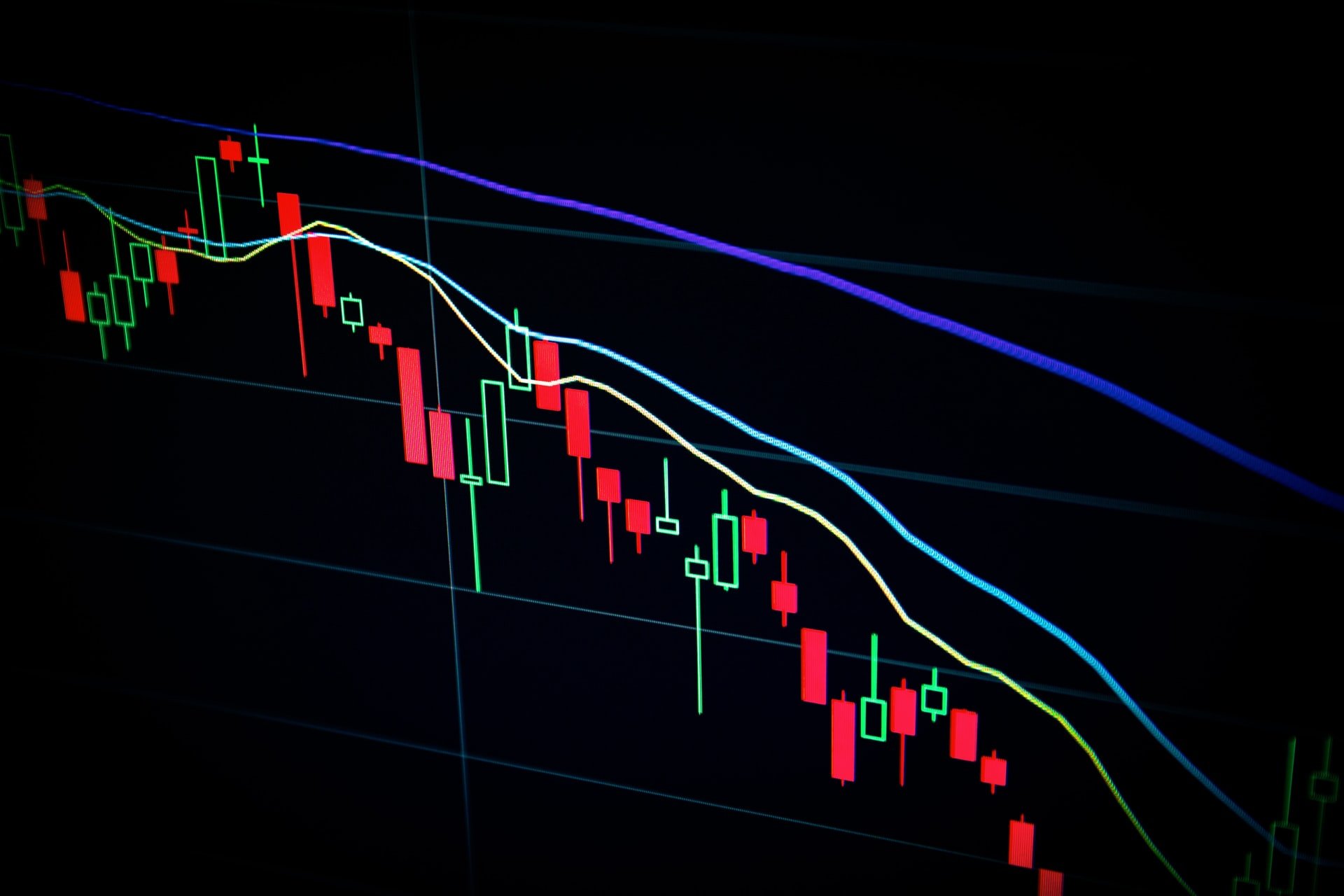 The purpose-built analytics service ‘aggregates, catalogues, and tags data across an organisation’s data silos’, enabling the data to be easily searchable across the entire company. This is achieved, in part, through a purpose-built managed Apache Spark analytics engine, with more than 100 ‘data transformations’ common in the capital markets industry.

Beginning possibly the longest paragraph CloudTech has ever seen committed to a press release, AWS explained the rationale for Amazon FinSpace. It also exemplifies the complexity of financial services moving to the cloud.

Not only are there a wide variety of first- and third-party data sources, preparation for analysis – never mind the analysis itself – takes up a solid chunk of time. Add in the tightly controlled regulation and policy, and lack of scalability, and analysts either ‘have to use small representative datasets that limit predictive ability, or [break up] the data… into many subsets, transformed piecemeal, and manually recombined.’

“Customers begin by ingesting data into Amazon FinSpace from internal data silos or third-party data feeds via the service’s API or a drag-and-drop interface in the web application,” AWS noted, in possibly the second longest paragraph CloudTech has ever seen committed to a press release. “To find data, customers simply browse a visual catalogue and search for familiar business terms.

“Amazon FinSpace includes built-in classification schemas for common FSI data sources (trades, corporate actions, and economic data) that customers can customise to their needs, so the data can be organised in a way that is easy to find and share,” the company added.

The product is naturally scalable elastically through managed Spark clusters, while FinSpace is also able to record data access, track data usage, and generate compliance and activity reports. Of particular interest for industry watchers is the presence of Jupyter Notebooks to access data stored in Amazon FinSpace, representing a solid open source affirmation.

Deloitte and Legal & General Reinsurance (L&G Re) were the two customers cited. Both are known AWS houses, with Deloitte holding a long-standing partnership including as an AWS Partner Network Premier Consulting Partner. Legal & General Reinsurance has an interesting link; the company launched ‘estua-re’, touted as the first pension risk transfer execution platform driven by blockchain technology, built on AWS.

Thomas Olunloyo, CEO of L&G Re, said in a statement Amazon FinSpace would “transform how we use data by giving our analysts the ability and easily access all the company’s data to carry out analysis faster and immediately share the results across the business, while ensuring our data governance and access control policies are met in full.”

Microsoft, the closest competitor to AWS in public cloud infrastructure, announced its own plans for a finance industry cloud in February. The promise of “comprehensive services at customers’ fingertips with the highest security and compliance standards at the core” is similar to here.

Amazon FinSpace is generally available as of now in US East (N. Virginia and Ohio), US West (Oregon), Canada (Central) and Europe (Ireland) regions. Additional availability has been promised ‘soon.’

Photo by Maxim Hopman on Unsplash