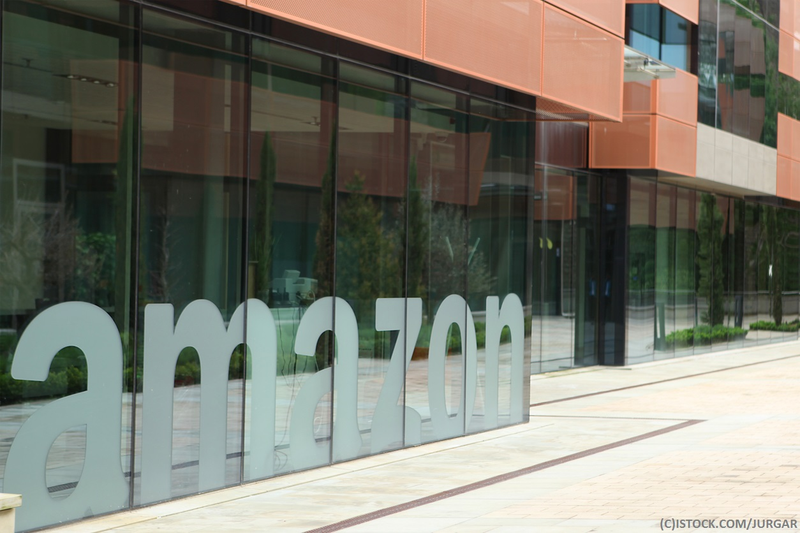 The open source blockchain joins Hyperledger Fabric as compatible with Amazon Managed Blockchain – in a move which will add power to Ethereum’s offering, but also showcases AWS’ latent ambitions in the space. A preview had been showcased in December.

In a blog post confirming the GA, AWS cited decentralised finance (DeFi) as a key use case going forward. “DeFi is different from existing financial networks because it is open and programmable, operates without a central authority, and enables customers to offer new methods for payments, investing, lending and trading,” the company wrote.

“As customers build these Ethereum-based applications, they find it complicated and time-consuming to operate and manage their Ethereum infrastructure,” AWS added. “Specific concerns include data reliability due to out-of-sync nodes, data storage scaling challenges, and time-sensitive Ethereum software upgrades.”

As plugging into and scaling up emerging technologies is hard, many of the leading cloud providers look to offer a managed blockchain service. “With this launch, AWS customers can easily provision Ethereum nodes in minutes and connect to the public Ethereum main network and test networks such as Rinkeby and Ropsten,” the company added.

AWS has previously been coy around its interest in blockchain technologies. CEO Andy Jassy had previously been on record to say that the company was not especially interested in the technology.

Amazon Managed Blockchain was only made available in mid-2019, with the previous November’s re:Invent announcing the product itself. AWS said at the first launch that it would support Hyperledger and Ethereum, therefore making the latter integration a long time coming. As per analysis last year from Everest Group, the company is a leader in managed blockchain – but a distance behind IBM and Microsoft Azure.

Read more: How to know if AWS Blockchain is right for your business