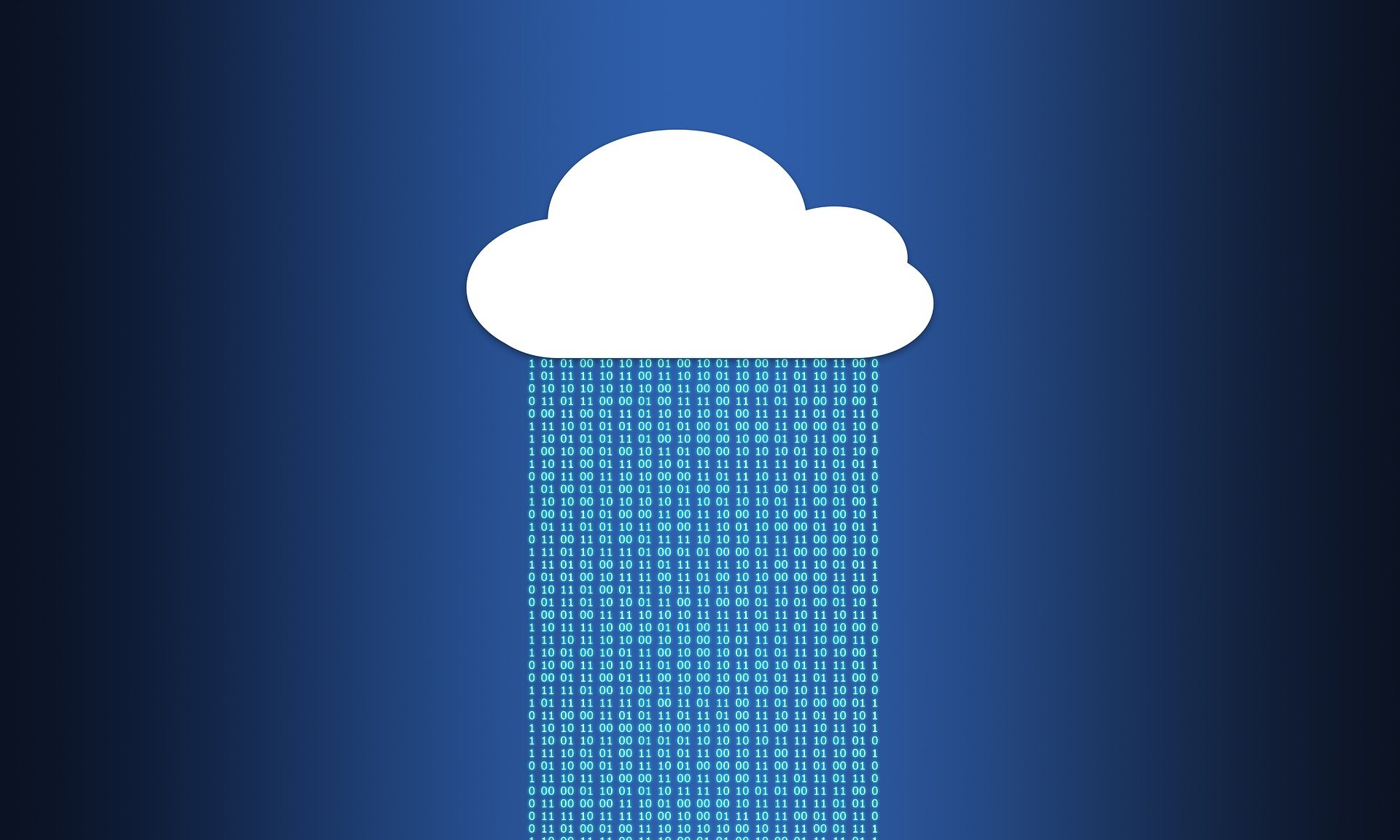 Total cloud expenditure in the US increased $4.2bn (£2.96bn) in the past year and $621 million (£437m) in the first quarter of the year, according to the latest Canalys data. Dollar for dollar, annual expansion was the highest in two years, indicating robust demand for cloud services.

The trend of companies embracing digital transformation during the COVID-19 pandemic was the driving force behind the continued investment, according to Canalys, aided by the economic recovery and subsequent restart of some delayed projects.

US Government cloud spend is also set to climb in the year ahead with the clear intention to modernise technologies and increase cybersecurity practices, Canalys researchers noted. In response, the major cloud providers are expanding infrastructure in the US and building out dedicated services. Overall, the US was the largest market in Q1 2021, accounting for 44% of global spend, followed by China with 15%. The top three cloud service providers in the US were Amazon Web Services (AWS), Microsoft Azure and Google Cloud, which collectively accounted for 69% of total spend.

Spending continued to consolidate in 2020 with the combined revenue of the top five public cloud service providers (AWS, Microsoft, Salesforce, Google and Oracle) capturing 38% of the worldwide total and growing 32% year over year. Thanks to an expanding portfolio of SaaS and SISaaS offerings, Microsoft now shares the top position with AWS in the whole public cloud services market with both companies holding 12.8% revenue share for the year.

Rick Villars, group VP of worldwide research at IDC, said: “Access to shared infrastructure, data, and application resources in public clouds played a critical role in helping organisations and individuals navigate the disruptions of the past year.

“In the coming years, enterprises’ ability to govern a growing portfolio of cloud services will be the foundation for introducing greater automation into business and IT processes while also becoming more digitally resilient.”