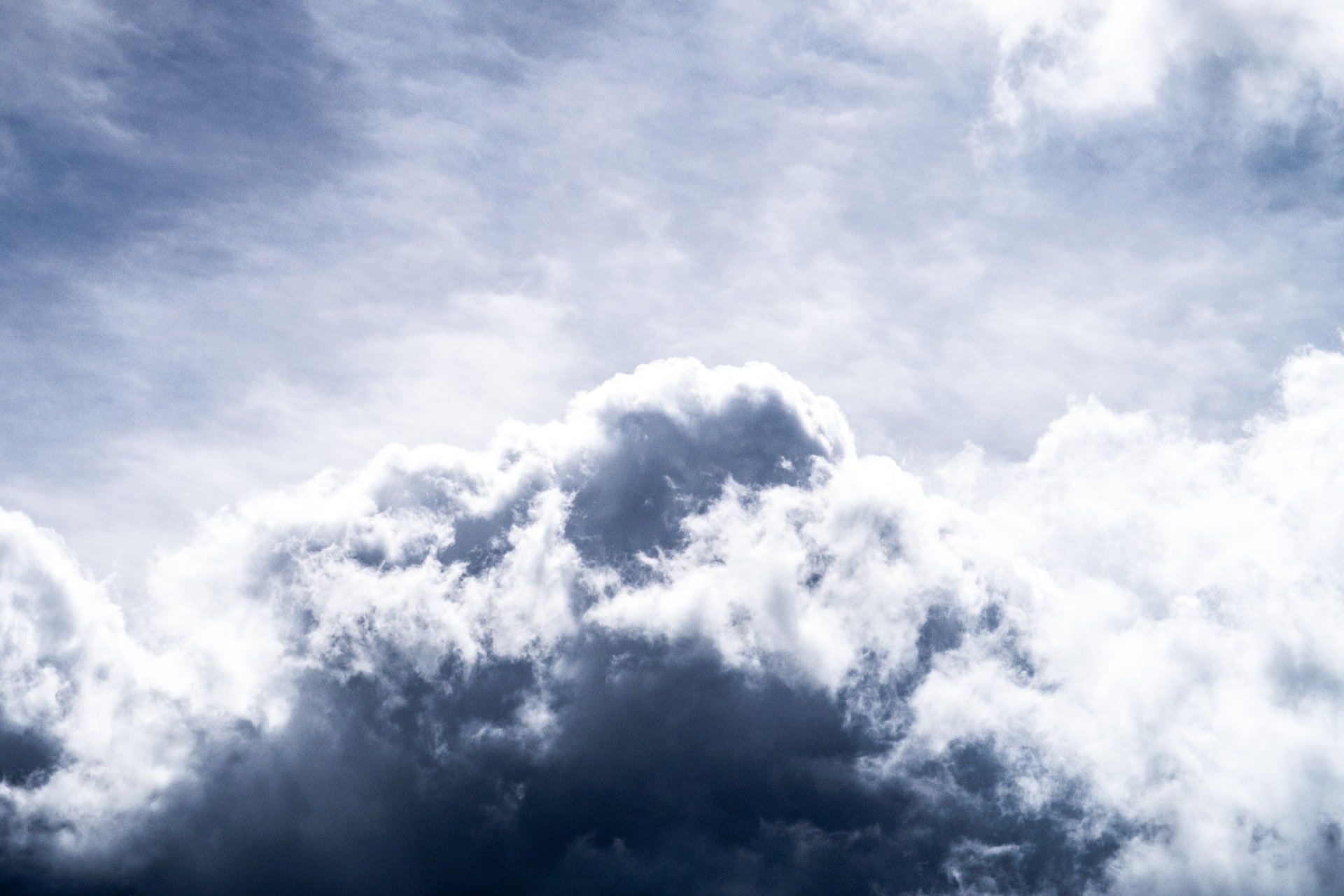 2020 saw enterprise spending on cloud infrastructure services ‘dwarf’ that of data centre hardware and software, according to the latest note from Synergy Research.

Enterprise cloud infrastructure spend continued to ‘ramp up aggressively’ last year – in part driven by the need for remote working with the Covid-19 pandemic – to hit almost $130 billion (£93.3bn). In comparison, enterprise spending on data centre hardware and software fell by 6%, to less than $90bn.

2019 saw cloud spend nudge ahead of data centre hardware equivalents, such as servers, storage, networking, security, and associated software, for the first time. The highest growth rates within the cloud segment were noted as within platform as a service (PaaS) – such as database, IoT and analytics. Infrastructure as a service (IaaS) maintained a ‘reasonably steady’ growth rate, while managed private cloud service share declined.

To put these figures in a more practical context, three in five servers being sold today are going into cloud providers’ data centres today, rather than those of enterprises.

“Clearly companies have been voting with their wallets on what makes the most sense for them,” said John Dinsdale, a chief analyst at Synergy Research Group. “We do not expect to see such a drastic reduction in spending on enterprise data centres over the next five years, but for sure we will continue to see aggressive cloud growth over that period.”

Dinsdale added that while 2020 can be viewed as ‘something of an anomaly’ due to Covid, the trends were ‘absolutely clear.’

Amazon Web Services (AWS), for instance, posted record revenues of $12.7bn for its most recent quarter, more than double those posted in the second quarter of 2018.

Photo by Fabrizio Conti on Unsplash