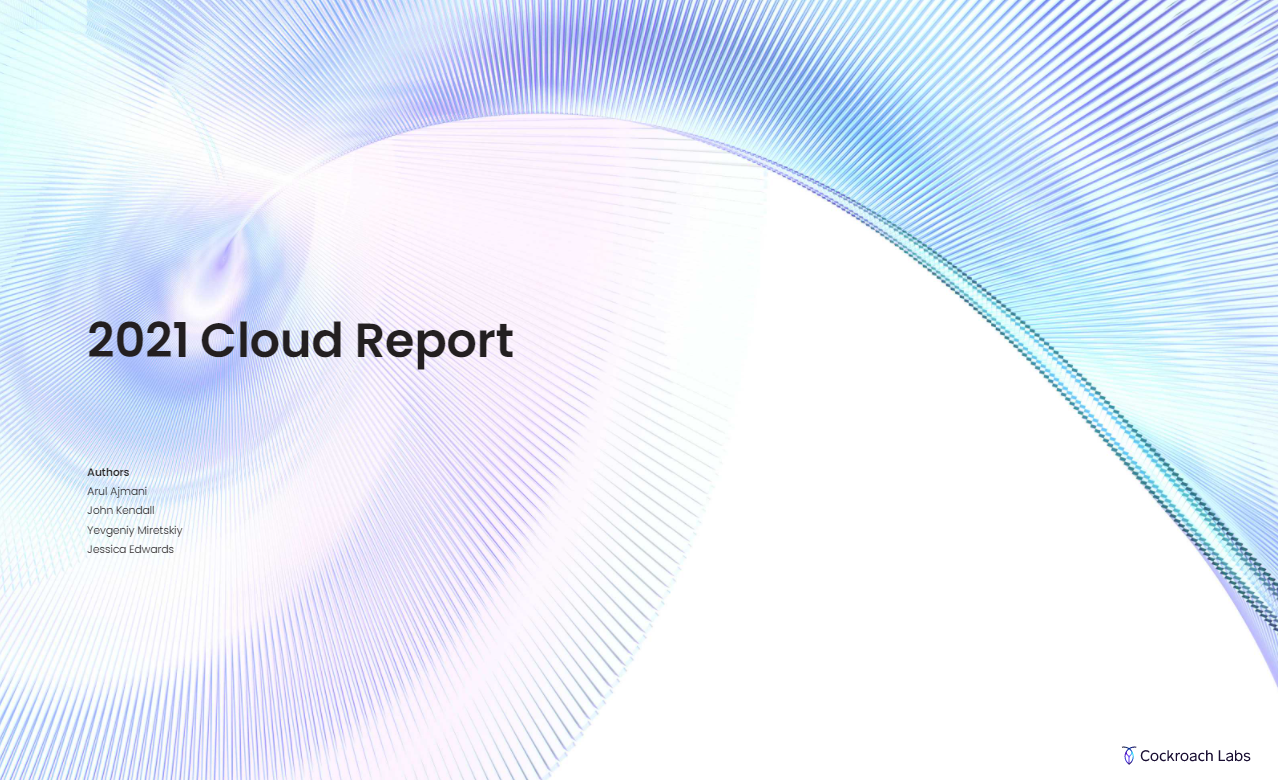 Google Cloud Platform (GCP) is the best hyperscale performer across all areas of throughput while Amazon Web Services (AWS) remains the standard for lowest network latency, according to the latest report from database provider Cockroach Labs.

The study, the company’s third annual Cloud Report, evaluated the performance of AWS, Microsoft Azure and Google Cloud with regard to online transaction processing (OLTP) applications. In total, 54 machines were assessed and almost 1,000 benchmark runs were conducted to measure CPU, network, and storage I/O performance among others.

For throughput – in other words, the fastest processing rates – Google Cloud won the network throughput benchmark for the third year in a row, with its worst performing machine in this category outpacing AWS and Azure’s best machines. Yet Google took the honours for the first time when assessed on the derivative TPC-C Benchmark, a simulated measure of transactional throughput of a retail or eCommerce provider.

As far as network latency was concerned, AWS remains king. The top performing AWS machine, with 99th percentile network latency, was 28% and 37% lower than Azure and GCP respectively.

AWS is also making good ground in terms of chips, which was a key feature of the most recent re:Invent. The Cockroach Labs analysis found that for single-core runs, assessing Intel, AMD and Amazon’s Graviton2, Intel was a clear winner. Yet for performance on the 16-core benchmark, AWS’ winning machine – naturally on Graviton2 – edged out both GCP and Azure’s best performers, which both ran AMD processors.

While the report declared Google Cloud an overall winner, a note of caution was applied. Each cloud provider stood out in different ways, the report noted: GCP for overall performance and best throughput on the Derivative TPC-C (OLTP) benchmark; Azure for its disks in storage I/O; and AWS as the most cost efficient option for OLTP.

“It is important to point out that each of the cloud providers showcased overall growth in machine performance since the 2020 report,” the researchers concluded.

The full list of results – and noting the full report will give a full explanation – were:

Separately, Cockroach Labs secured a series E funding round of $160 million at a $2 billion valuation last week, as reported by TechCrunch. The company previously raised $86.6m for series D as recently as May.

You can read the full report here (email required).