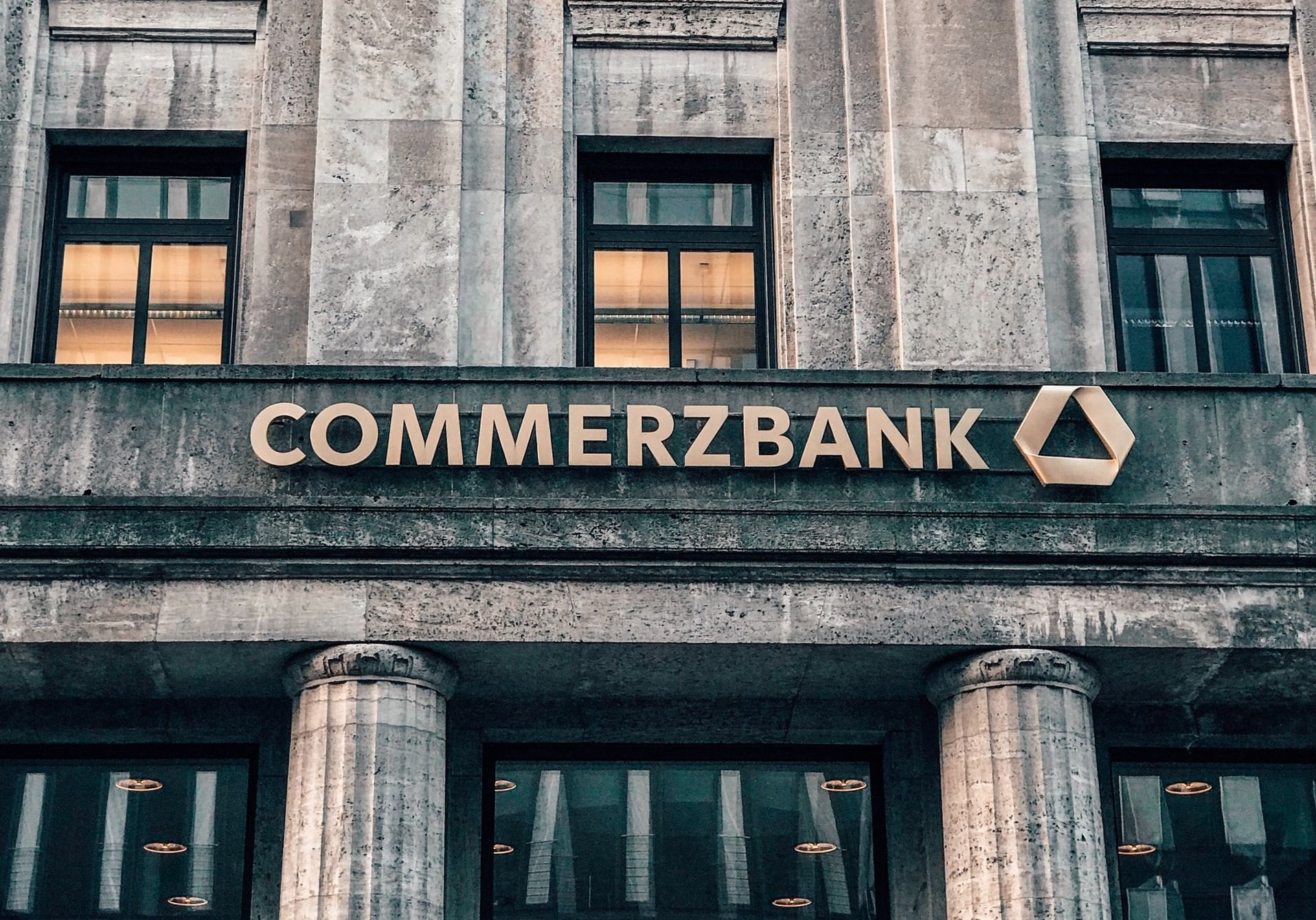 German commercial bank Commerzbank is moving into a five-year deal with Google Cloud to migrate a ‘significant number’ of its banking applications into the cloud.

The expanded agreement will mean Google offers the bank ‘a deeper set of platform services to enable its digital transformation’, the companies noted. Commerzbank developers will be able to follow a continuous integration and delivery (CI/CD) approach, enabling faster and easier building and maintaining of applications.

An early application developed on Google Cloud Platform, and available to Commerzbank customers, is the ‘Digitale Kontoanalyse’, a digital account analysis tool. The tool helps track historical financial data and create accurate balance sheets for customer accounts, among other uses.

“We will benefit from Google Cloud’s extensive capabilities in infrastructure modernisation, as well as from its know-how in data analytics and machine learning, as one of the pioneers of this technology,” said Jorg Hessenmuller, chief operating officer of Commerzbank. “As we move to the cloud, Google Cloud is an important strategic partner.”

While five years is the quoted figure for the two companies, who have been partners since 2017, Commerzbank has a ‘Strategy 2024’ approach, launched last month. The strategy ‘represents customer-centricity, digitalisation, sustainability and profitability’, the bank trumpeted at the time. The goal is to run 85% of its decentralised applications in the cloud by that date.

Multi-cloud ‘continues to play a major role’ in the strategy, as Hessenmuller put it. The bank also has a partnership in place with Microsoft, announcing in January it was to move a ‘significant part’ of its applications to Azure.