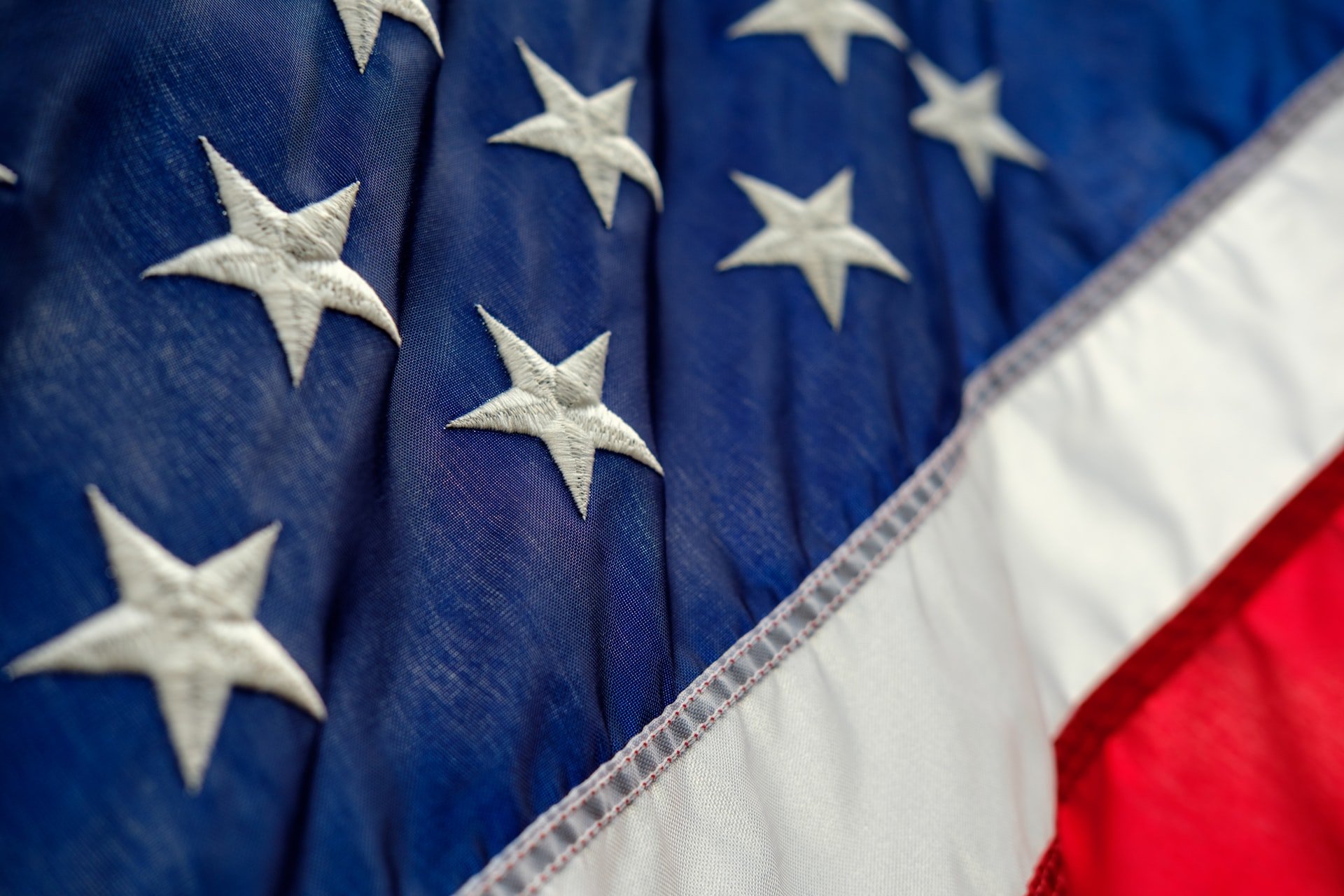 The European Data Protection Supervisor (EDPS) has launched an investigation into the use of cloud services provided by Amazon Web Services (AWS) and Microsoft under Cloud II contracts by European Union (EU) institutions, bodies and agencies (EUIs).

It has also begun looking at the use of Microsoft Office 365 by the European Commission.

These investigations are part of the EDPS’ strategy for EU institutions to comply with the “Schrems II” Judgement so that ongoing and future international transfers are carried out according to EU data protection law.

In line with this strategy, the EDPS ordered EUIs in October 2020 to report on their transfers of personal data to non-EU countries. The EDPS’ analysis shows that because of diverse processing operations, in particular when using tools and services offered by large service providers, individuals’ personal data is transferred outside the EU and to the United States (US) in particular.

The EDPS’ analysis also confirms that EUIs increasingly rely on cloud-based software and cloud infrastructure or platform services from large ICT providers, of which some are based in the US and are therefore subject to legislation that, according to the “Schrems II” Judgement, allows disproportionate surveillance activities by the US authorities.

Wojciech Wiewiórowski, EDPS, said: “Following the outcome of the reporting exercise by the EU institutions and bodies, we identified certain types of contracts that require particular attention and this is why we have decided to launch these two investigations.

“I’m aware that the “Cloud II contracts” were signed in early 2020 before the Schrems II judgement and that both Amazon and Microsoft have announced new measures with the aim to align themselves with the judgement. Nevertheless, these announced measures may not be sufficient to ensure full compliance with EU data protection law and hence the need to investigate this properly.”

The objective of the first investigation is to assess EUIs’ compliance with the Schrems II Judgement when using cloud services provided by Amazon Web Services and Microsoft under the so-called “Cloud II contracts” when data is transferred to non-EU countries, in particular to the US.

Wiewiórowski said: “We acknowledge that EUIs – like other entities in the EU/EEA – are dependent on a limited number of large providers. With these investigations, the EDPS aims to help EUIs to improve their data protection compliance when negotiating contracts with their service provider”.

The EDPS believes that EUIs are well positioned to lead by example when it comes to privacy and data protection. The announced steps are part of a continuous cooperation between the EDPS and the EUIs to ensure a high level of protection of these fundamental rights.