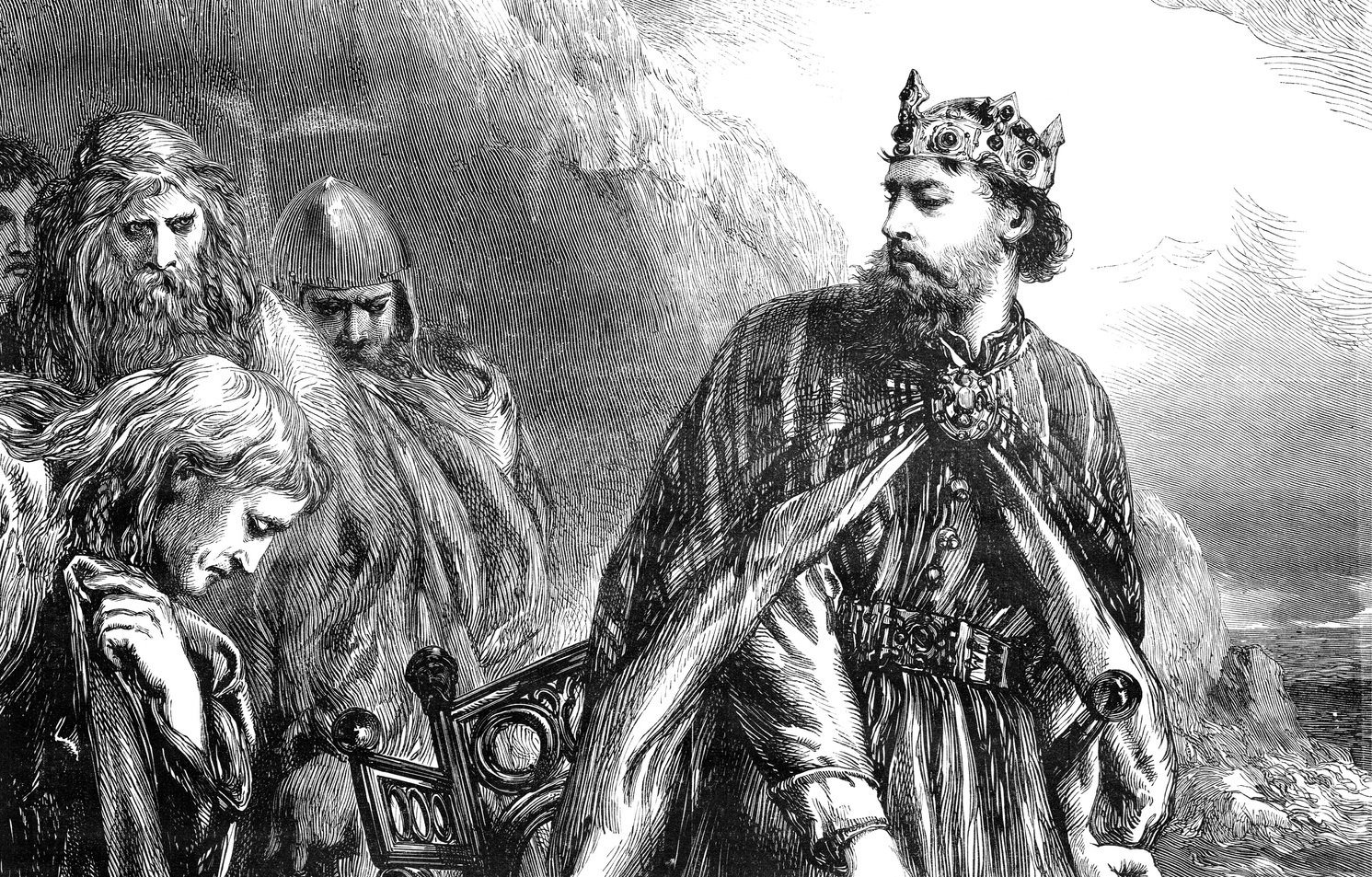 An analyst has warned that efforts from European cloud providers to wrest market share from US-based hyperscalers is ‘like King Canute attempting to stop an incoming tide’.

John Dinsdale, a chief analyst at Synergy Research Group, said that initiatives such as Gaia-X, a collaboration between the European Commission (EC), Germany, France, and various organisations within the continent, were ‘laudable’.

Amazon Web Services (AWS), Microsoft and Google now account for two thirds (66%) of the regional market for infrastructure (IaaS) and platform as a service (PaaS), as well as hosted private cloud, per Synergy figures. Deutsche Telekom – who is heavily involved in Gaia-X – is the European leader with only 2% overall share, behind a long list of national telcos and regional hosting players.

As this publication has previously explored, European providers sense an opportunity with regard to the ending of the Privacy Shield agreement, enabling EU-US data transfer. These companies include IONOS and OVHcloud among others. Yet Synergy argues the figures may not stack up just yet.

“European cloud providers are trying to gain more traction in the market by focusing on customer segments and use cases that have stricter data sovereignty and privacy requirements,” said Dinsdale. “This has led to the Gaia-X initiative which represents an attempt to reverse the fortunes of the European cloud industry.

“The big three US cloud providers now have 67 hyperscale data centres in Europe and over 150 additional local points of presence, while the tier two US providers have another 36 major data centres,” Dinsdale added. “In total their European capex over the last four quarter has totalled €12bn, up 20% from the previous four quarters.”

Among the Europe expansions made by the hyperscalers in 2020 included Switzerland for AWS, and Austria, Greece and Poland for Microsoft.

“European firms are facing a huge challenge if they want to break out of their niche-like positions – the revenue growth opportunities are massive but so too is the funding and willpower required to tap into those opportunities,” said Dinsdale.