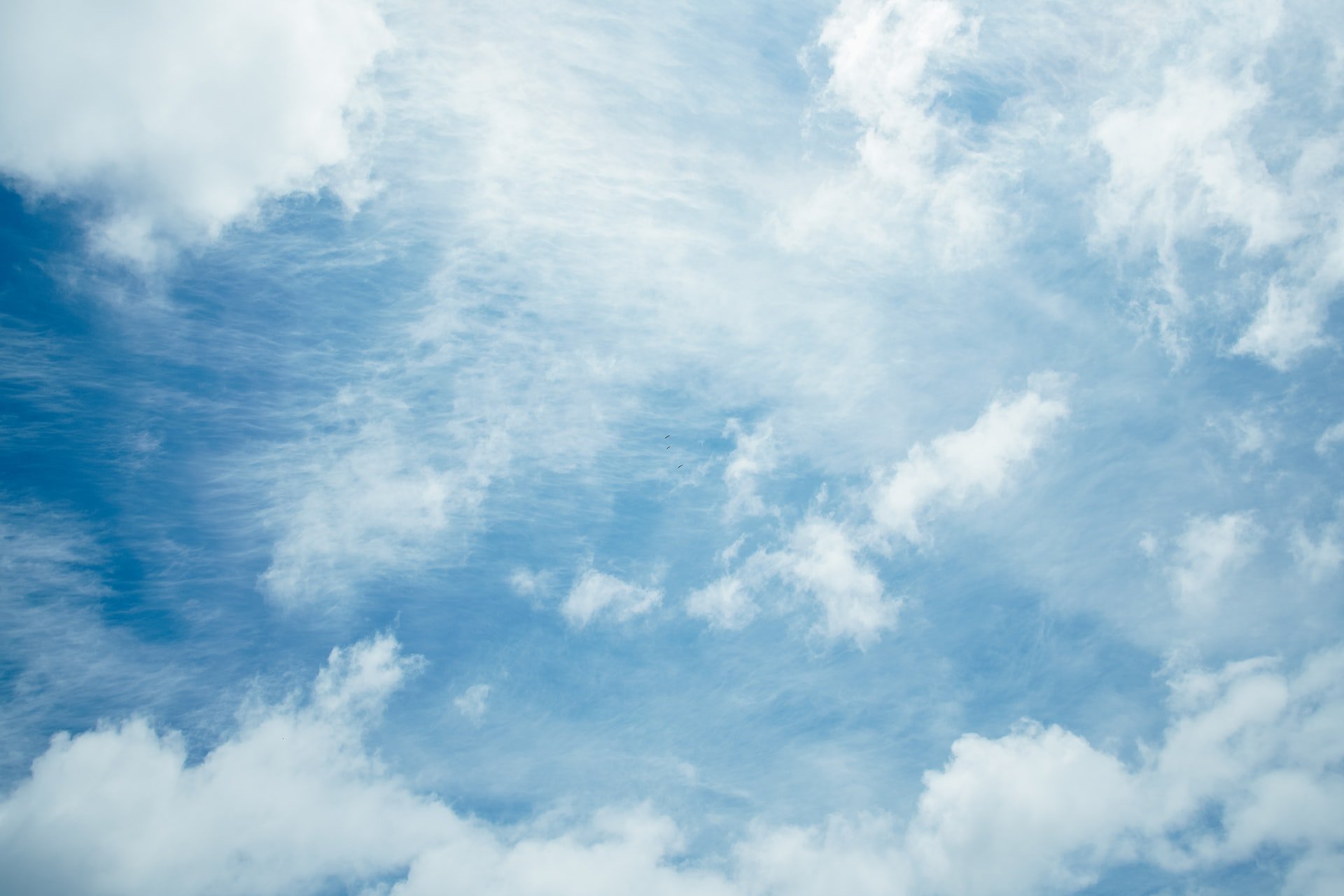 Global end user spending on public cloud services is forecast to grow to $332 billion in 2021 at a yearly growth of 23.1%, according to the latest figures from Gartner.

The analyst firm noted the continuing effect of the Covid-19 pandemic as a ‘multiplier’ for CIOs’ interest in the cloud – which could take into account the rise of DaaS. As reported by CNBC earlier this month, Amazon Web Services (AWS) and Microsoft have seen ‘big gains’ for their virtual desktop offerings during the pandemic.

“The events of last year allowed CIOs to overcome any reluctance of moving mission-critical workloads from on-premises to the cloud,” said Sid Nag, research vice president at Gartner. “Even absent the pandemic, there would still be a loss of appetite for data centres.

“Emerging technologies such as containerisation, virtualisation and edge computing are becoming more mainstream and driving additional cloud spending,” added Nag. “Simply put, the pandemic served as a multiplier for CIOs’ interest in the cloud.”

SaaS has long been seen as the largest bucket with a corresponding tickover in growth compared to the faster growing IaaS and PaaS. Yet Gartner argues the potential resolution of the pandemic will see a supercharging effect.

SaaS-based applications which enable tasks such as automation and supply chain will be ‘critical’. These applications ‘continue to demonstrate reliability in scaling vaccine management, which in turn will help CIOs further validate the ongoing shift to cloud,’ Gartner added.

“Cloud will serve as the glue between many other technologies that CIOs want to use more of, allowing them to leapfrog into the next century as they address more complex and emerging use cases,” added Nag. “It will be a disruptive market, to say the least.”

Photo by SHTTEFAN on Unsplash