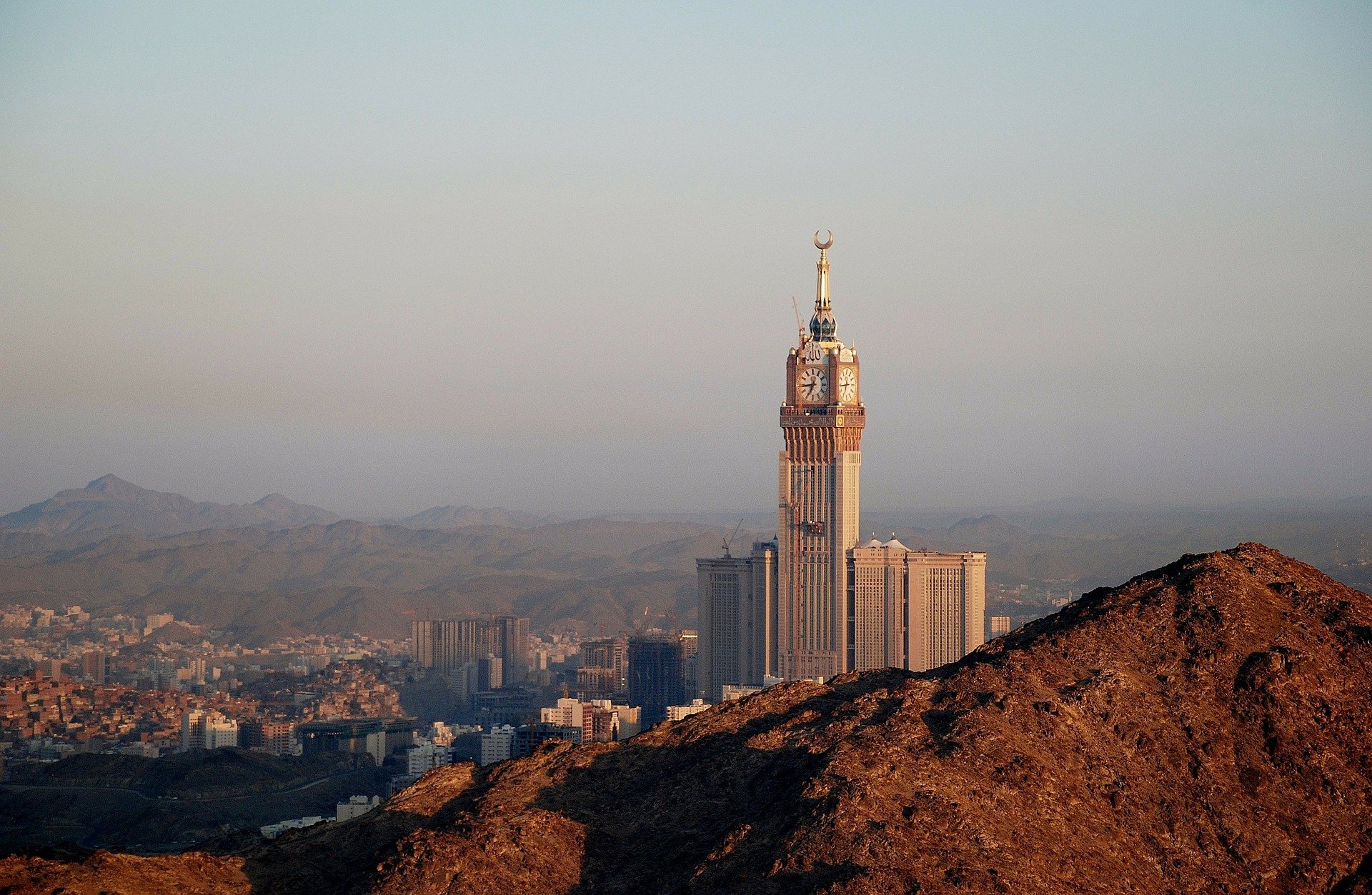 Human rights groups and activists have called on Google to halt plans to establish a Cloud Region in Saudi Arabia until the company can publicly demonstrate how it will mitigate risks to human rights.

In December 2020, Google announced an agreement with Saudi Aramco to set up a Google Cloud region in Saudi Arabia and offer Enterprise Cloud services there “with a particular focus on businesses in the Kingdom”. The Google Cloud Platform is one of the largest data storage and cloud computing services in the world.

But, in a joint letter, 39 human rights and digital rights organisations, including Amnesty International, said: “There are numerous potential human rights risks of establishing a Google Cloud region in Saudi Arabia that include violations of the rights to privacy, freedom of expression and association, non-discrimination, and due process.”

Rasha Abdul Rahim, director of Amnesty Tech, said: “Saudi Arabia has a dismal human rights record, including digital surveillance of dissidents, and is an unsafe country to host the Google Cloud Platform.

“In a country where dissidents are arrested, jailed for their expression and tortured for their work – Google’s plan could give the Saudi authorities even greater powers to infiltrate networks and gain access to data on peaceful activists and any individual expressing a dissenting opinion in the Kingdom.

“Google must immediately halt any plans to establish a Cloud region in Saudi Arabia until the company can publicly demonstrate how it will prevent potential abuse of its platform.”

In order to address the serious human rights concerns linked to hosting a Cloud region in Saudi Arabia, the human rights groups said Google should:

The groups’ joint statement read: “Moving forward, Google should also prevent or mitigate risks of adverse human rights impacts and clearly communicate steps it is taking to this end before implementing plans to build cloud regions in other countries where there are similar risks linked to these business activities.”

Google should also develop baseline standards for where to host cloud services that take into account Google’s human rights responsibilities to guide expansion into new countries, it added.

The statement concluded: “The Saudi Government has demonstrated time and again a flagrant disregard for human rights, both through its own direct actions against human rights defenders and its spying on corporate digital platforms to do the same. We fear that in partnering with the Saudi Government, Google will become complicit in future human rights violations affecting people in Saudi Arabia and the Middle East region.”