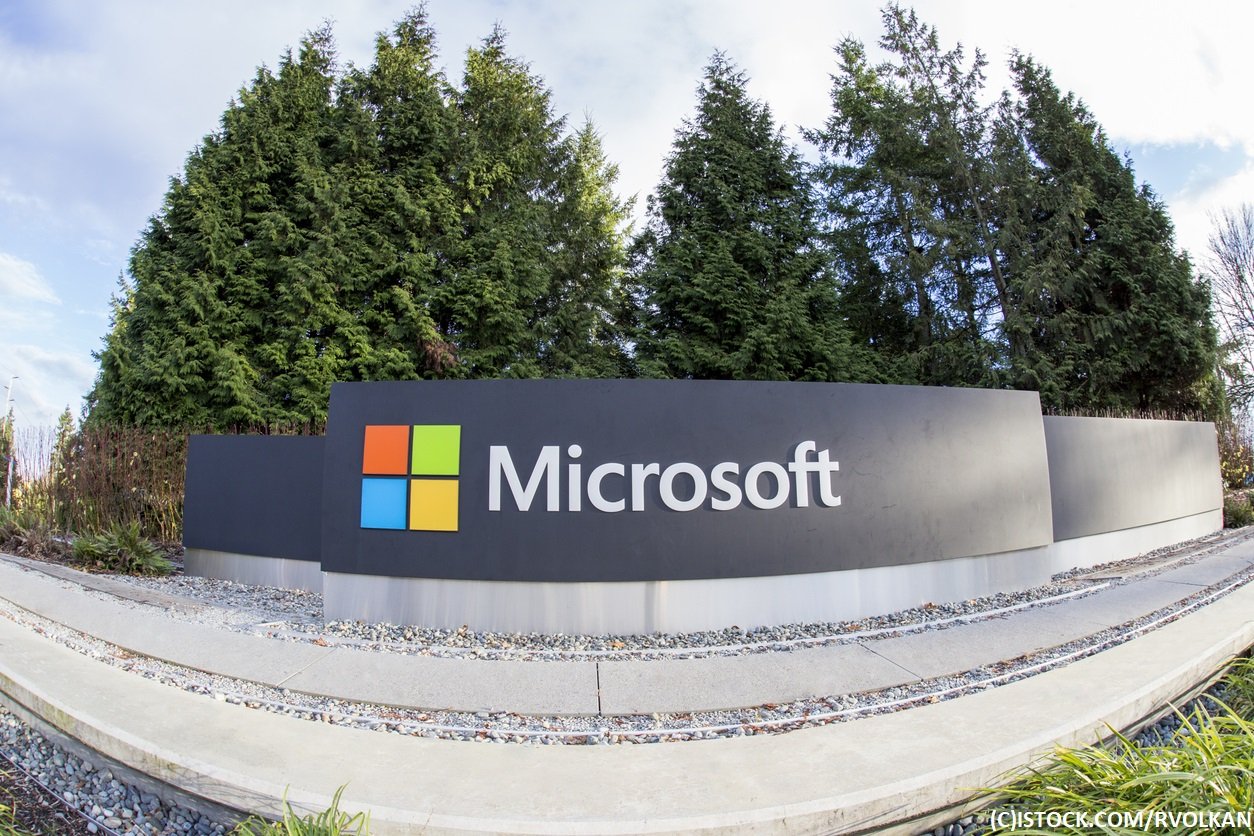 Another quarter, another Microsoft cloudy earnings release which knocks it out of the park. The Redmond giant posted total revenue of $43.1 billion (£31.4bn) for the quarter, a year on year increase of 17%, while Azure growth was at 50%.

While specific Azure revenue figures remain elusive, the three primary buckets continued to see growth. Productivity and business processes hit $13.4bn at an increase of 13% year on year; intelligent cloud, which covers the majority of Azure, saw a rise of 23% to $14.6bn, while ‘more personal computing’ was $15.1bn at a 14% increase. Overall revenues were at a 15% climb from the previous quarter.

CEO Satya Nadella said in prepared remarks that Azure was “the only cloud with limitless data and analytics capabilities that enable organisations to build the predictive and analytical power required to digitally transform.”

Nadella added the company was ‘witnessing the dawn of a second wave of digital transformation’. This refers not only to the Microsoft CEO’s continued message around companies becoming technology companies in their own right – but also the acceleration of many digital initiatives as a result of the Covid-19 pandemic.

Responding to an analyst question around the ‘re-acceleration’ of the Azure business, Nadella noted the importance of integration across the Microsoft stack, from GitHub, to Teams, to Power Apps, to Azure DB. “The industry solutions we now have in healthcare and in retail are all leading to that time to value, the price differentiation and cost advantage to customers, and most importantly their ability to build their own digital capability,” he said.

Microsoft Cloud for Retail, announced earlier this month, was the highlight of the quarter. The product, which was the company’s second industry cloud after healthcare, is in private preview and utilises Azure, Microsoft 365, Dynamics, and Microsoft Power Platform, which links applications together. Another highlight was a partnership with Deutsche Telekom to ‘help customers of all sizes accelerate their cloud transformation initiatives.’

You can read the full earnings release here.