Siemplify bought out by Google Cloud to bolster security services 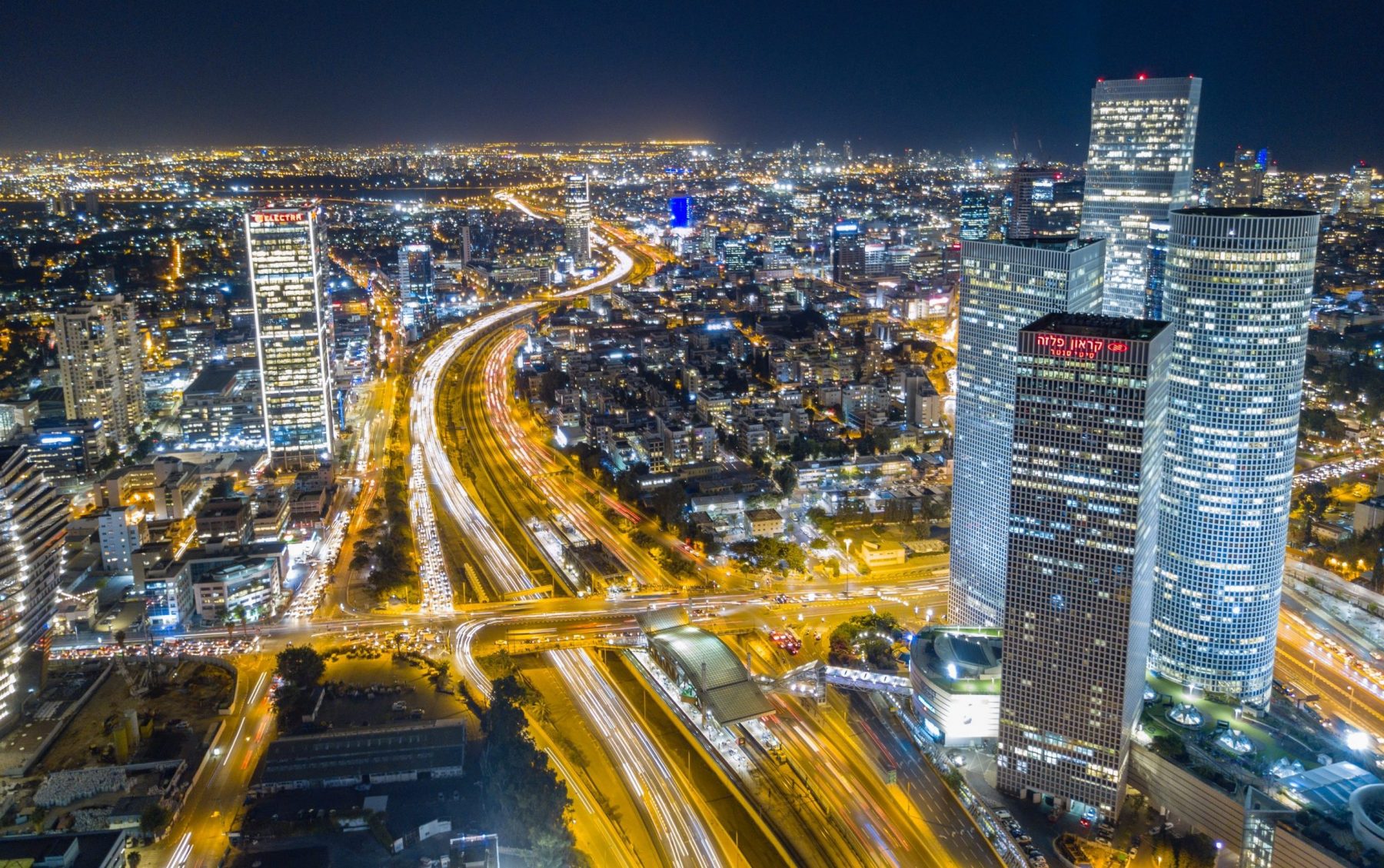 Siemplify, an Israeli cybersecurity start-up, has been bought out by Google’s cloud operation for $500 million (£370m).

The company specialises in end-to-end security services and will be integrated into the Google Cloud platform, and specifically its Chronicle division.

The deal follows Google’s pledge to US President Joe Biden in August 2021 that it would invest $10 billion (£7.38bn) in cybersecurity over the next five years.

Across the industry, tech giants are ramping up measures to combat cyber attacks and data breaches following last year’s rise in frequency and sophistication.

Siemplify has raised $58 million (£43m) to date, with its last funding round in May 2019. Investors included G20 Ventures, 83North, and Jump Capital.

Following a partnership with Google Cloud, Siemplify impressed the Alphabet-owned company sufficiently to be made a full buyout offer.

Sunil Potti, general manager of Google Cloud Security, said: “The Siemplify platform is an intuitive workbench that enables security teams to both manage risk better and reduce the cost of addressing threats.

“Siemplify allows security operation centre analysts to manage their operations from end-to-end, respond to cyber threats with speed and precision, and get smarter with every analyst interaction. The technology also helps improve SOC performance by reducing caseloads, raising analyst productivity, and creating better visibility across workflows.”

The start-up’s integration with Chronicle will help enterprises to modernise and automate their security operations.

Chronicle was originally an enterprise security offshoot of Google’s moonshot project “X” until it migrated into Google Cloud in 2019. It was designed as a platform for cybersecurity telemetry, tracking the movement of data across devices and networks to detect breaches.

Such tools are used by security specialists to manage activity, initiate remediation processes, and to log data for future prevention of similar attacks.

Looking to learn how to establish a strategic hybrid cloud? Learn more about the virtual Hybrid Cloud Congress, taking place on 18 January and explore how to optimise and unleash the power of your hybrid cloud.