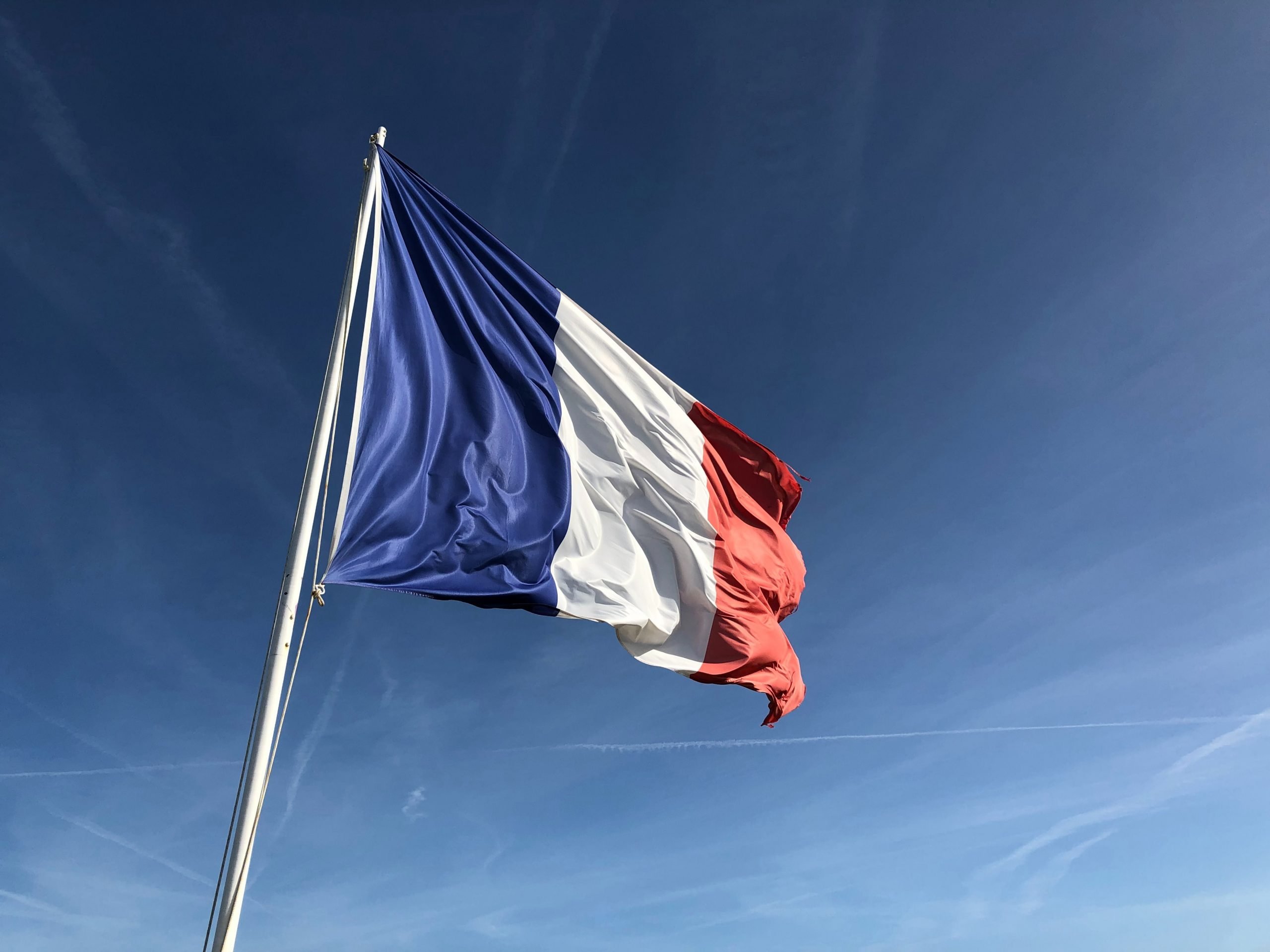 Thales, the French aerospace and defence company, is joining forces with Google to offer state-approved cloud services to French enterprises and the country’s public sector.

The sovereign cloud offering will be operated by a joint company that Thales will be the majority shareholder in.

Despite this majority, the partnership between Thales, Europe’s largest defence electronics supplier, and Google is a clear acknowledgement of US superiority in cloud technology.

The yet to be named joint company will provide the whole range of Google Cloud’s offering, although its network and servers will be managed separately from regular Google clients.

Marc Darmon, head of secure communications and information systems at Thales, said: “The company is going to run Google software on its infrastructure… with layers of security to ensure cybersecurity and protection of data from extraterritorial rules.”

What’s more, the cloud offering will have to meet the French Information Systems Security Agency’s (ANSSI) Trusted Cloud requirements to be allowed to handle sensitive private and public sector data.

Thales has insisted that these cloud services will “operate under French law”, that the infrastructure will be “hosted in France”, and that customer service will be “handled in France”.

Such insistence seeks to ease European concerns regarding US dominance of the cloud sector in the wake of the US CLOUD Act of 2018.

However, Guillaume Poupard, the general director of ANSSI, has already welcomed the Thales-Google partnership and says it satisfies all criteria needed.

The joint company will be created in the first half of 2022, with plans to be operational by 2023.

Want to learn more about topics like this from senior executives in this space? Learn more at the Cloud in FinTech & Banking Summit, on October 13 2021, on how financial organisations are using cloud migration for competitive advantage.